Home Artists Who Are The Best Bluegrass Artists of All Time? 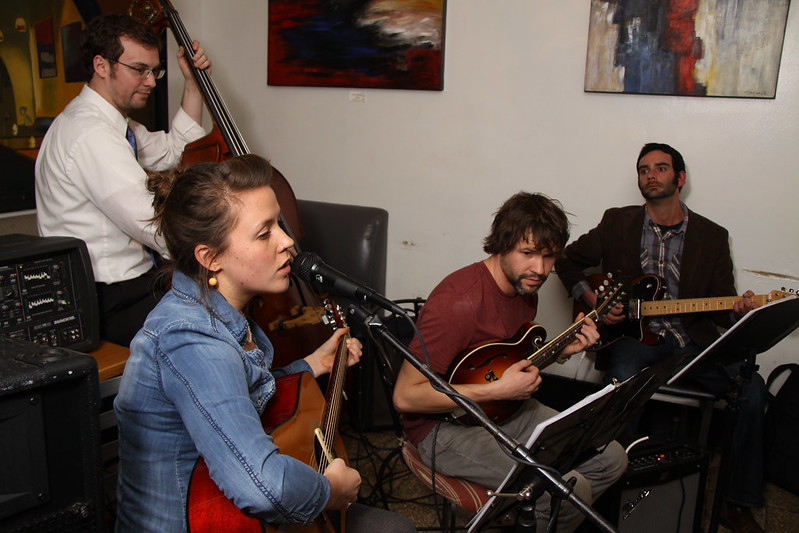 Bluegrass started in America, and it is a subset of country music. For the first time, Bluegrass was a combination of traditional music in Ireland, Scotland, Wales, and England.

Until the 1600s, when the settlers arrived in Appalachia, they merged their language, culture, and their music (ballads and dance) to create Bluegrass.

There are three major bluegrass subcategories. They are Traditional bluegrass (the musician plays folk songs with simple traditional chords); Progressive bluegrass can use electric and bluegrass songs, and “Bluegrass gospel” is the third subcategory.

Each artist will choose the category they are interested in to play, so you will see each Bluegrass artist has a different music style. Let’s read more about the top ten Bluegrass Artists over the world in the rest of my article! 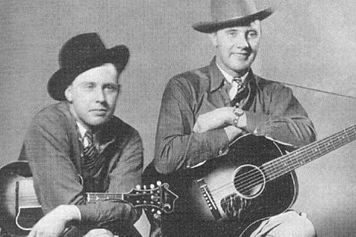 When talking about bluegrass, the first name we must mention is William Smith Monroe (1911 – 1996) – “The Father of Bluegrass.” Monroe’s grandfather and mother were genius musicians so that Bill Monroe grew up with music at an early age.

In 1940, he successfully auditioned and impressed George D Hay. After that, Bill Monroe started to succeed step by step and quickly became famous.

He established the band with Charlie Monroe, and named the band according to the kind of music: “Blue Grass Boys”. This band was very famous at that time, and they also accomplished many outstanding products such as:

● Part of the song
● The path of evil sin
● Darling, I made you wrong
● When you are alone 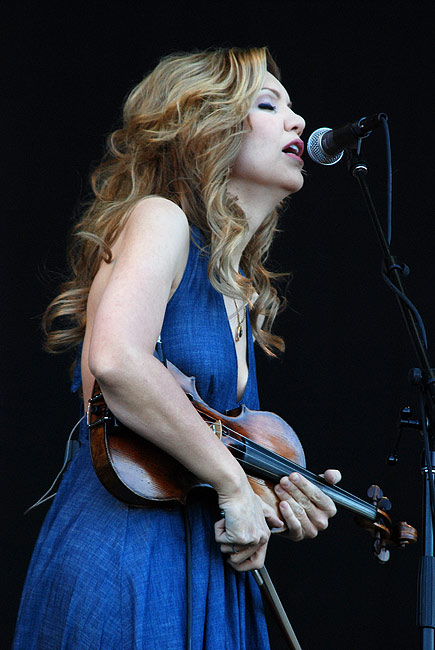 Alison Krauss is an American bluegrass singer and violinist. She started her career very early with the first solo album at the age of 14. When she was 21, she was the first youngest bluegrass artist to join the Opry.

Krauss has released 11 albums that brought new public interest to bluegrass music in the USA. With her talent and effort, she has become the most awarded female artist with 26 Grammy Awards: 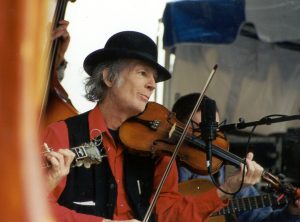 People say that no one can be better than Hartford when he plucks the banjo. In St. Louis, John Hartford grew up in old-time folk music. Hence, although he was a co-founder of the newgrass movement, he did not forget to channel the 1970s hippie spirit into this type of music.

Earl Scruggs is the first banjo player in three fingerstyles. From then, his style became standard for all banjo players in the world.

In 1948, Flatt and Scruggs established the band named “The Foggy Mountain Boys”. They took bluegrass out of the South, to become the bluegrass band has the highest revenue at that time. Although they parted ways in 1969, both continued their music career successfully.

Without banjo, David Grisman Quintet chose another approach to bluegrass. He applied jazz sound to make something new for this music style, which is like a revolution for bluegrass. Grisman was the first man approaching “Dawg Music” for lengthy instrumental improvisations. He also joined in the Muleskinner and Old & in the Way groups that bluegrass lovers cannot ignore.

The influences of John Hartford helped Sam Bush revitalize the newgrass movement and solidified the definition in bluegrass with his band – “The New Grass Revival.” The first performance of this band was at the festival and they appeared as the mangy men playing rock & roll songs in the bluegrass style. However, it was the time marked the development and success of New Grass Revival.

Bluegrass is aesthetical but classical, and the Punch Brothers pioneered progressive bluegrass. They succeeded in combining old-timey and electronic music with traditional instruments. They are considered as the openers of spontaneity and intellectual approach to bluegrass.

The same as the New Grass Revival, the boys of “Trampled By Turtles” would like to perform rock & roll songs with bluegrass instruments. But these guys still expand their sound to create a niche for themselves in bluegrass music. Especially, their “Stars & Satellites” album brought a new wind and became the most popular with the younger fans of the genre.

That is my introduction to the most bluegrass artists in the world. Although this type of music is not popular, and someone says it is quite old, it should be developed by young singers. We hope to see bluegrass can be traditional but trendy in the modern music world.

20 Popular Bluegrass Bands of All Time